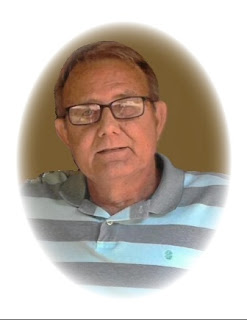 In addition to his parents Michael was preceded in death by his mother in law, Iris Jean Eichenauer.

Michael was an electrician and loved playing golf, fishing and hunting mushrooms. Mike will be very missed by his family and friends as he was a very kind soul and a good man.

It is the wishes of the family that memorial contributions be given to State of the Heart Care or Darke County Cancer Association. Condolence for the family may be sent through www.zecharbailey.com