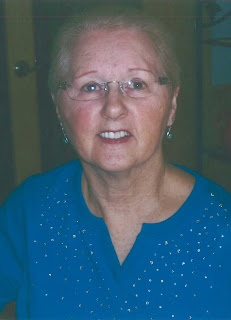 She is preceded in death by her parents; brothers, Clarence Lutz and Richard Lutz.

There will be a memorial service held on Monday, April 25, 2016 at 3:00 PM at Zechar Bailey Funeral Home, Greenville, Ohio, with Rev. Dennis Shipley Jr. officiating. There will be a private graveside service held at the convenience of the family at Greenmound Cemetery, New Madison, Ohio.

In lieu of flowers it is the wishes of the family that memorial contributions be given to the State of the Heart Care. Condolences for the family may be sent to www.zecharbailey.com