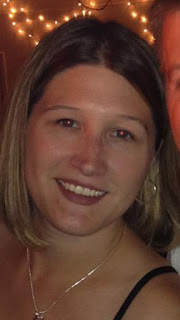 Tracy worked as the Deputy Clerk of Courts, she was a promoter of early detectors and was involved with Adopt a Pit. Her true passion was her family. She loved watching Parker play the drums, Kaylyn play softball and spending time with Steve getting lost on long car rides. She will be deeply missed by many.

There will be a service held on Saturday, July 1, 2017 at 10:30 AM at Zechar Bailey Funeral Home, Greenville, Ohio, with Pastor Kelly Moody officiating. Burial will follow in the Greenville Township Memorial Gardens, Greenville, Ohio. Family will receive friends on Friday, June 30, 2017 from 4-8 PM at the funeral home.

It is the wishes of the family that memorial contributions be given to Darke County Cancer Association. Condolence for the family may be sent through www.zecharbailey.com