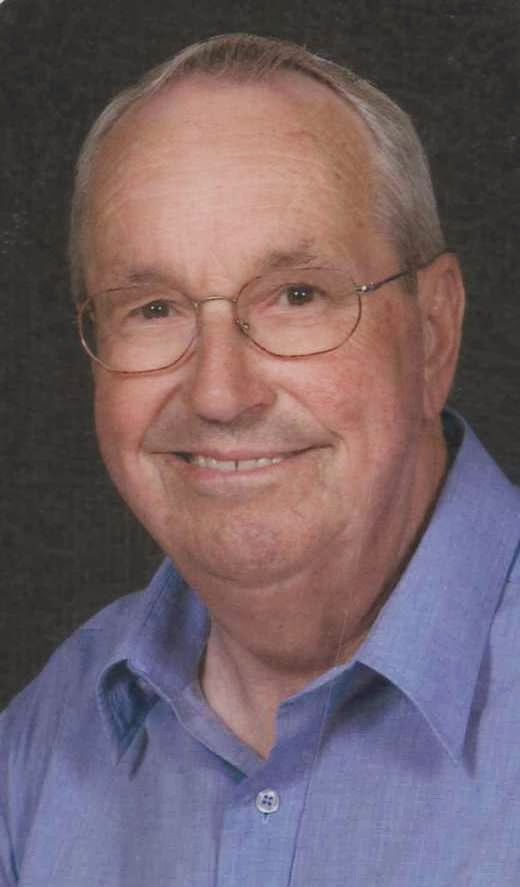 Jim was a member of the Trinity Lutheran Church in Union City, Indiana, had served as an Ansonia Jaycee, Ansonia Village Council Member and Grace Lutheran Church Council Member. He was an antique collector, mainly collecting farm tractors and HO Scale Model Trains. He was a 1954 graduate of Ansonia High School and he served as the Senior class president. He worked at Hardy’s in Union City, Ullery Dairy in Greenville, and Dairy Maid in Greenville before becoming a self-employed milk distributor in 1968 until he retired. After retirement he worked part-time at Moodys Gas Station in Ansonia.

In addition to his parents he is preceded in death by his brother and sisters in law, Ronnie & Naomi Riffle and Pat Riffle; sisters and brothers in law, Marjorie & Dwight Byram, Mildred & Eldon Lanich, Doris & Delmer Mikesell, Jean Stump, Jim Smith and Ralph Wood.

There will be a service held on Thursday, February 20, 2014 at 10:00 AM at Trinity Lutheran Church, 1470 State Route 28, Union City, IN, with Pastor Gill Krouse officiating. Burial will follow in the Greenville Township Memorial Gardens, Greenville, Ohio. Family will receive friends on Wednesday, February 19, 2014 from 4-8 PM at Zechar Bailey Funeral Home, Greenville, Ohio, as well as one hour prior to the service at church.

In lieu of flowers the family wishes that memorial contributions be given to the Trinity Lutheran Church, Union City, Indiana. Condolences for the family may be expressed through www.zecharbailey.com.