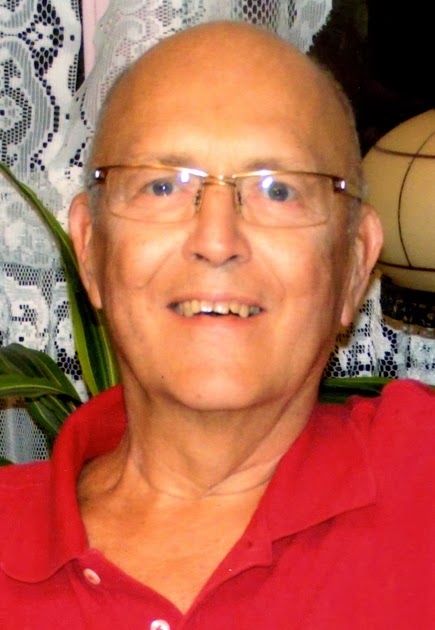 He retired from Fram Corporation after 43 years, many of those years as a welding fabricator. He was especially proud of being named on a US Patent for developing a method for introducing PTFE into a spin-on filter. He had also operated Voigt Welding. In his retirement years he enjoyed helping Bill Roll at auctions. He held a private pilot license, and enjoyed riding his recumbent bicycle on the rail trails and playing golf in Florida.

Bob had grown up in Ansonia and was a member of the Ansonia Class of 1960 graduating class.

He was a member of the Ft. Jefferson United Methodist church, the Greenville Elk’s Lodge, and the Darke County Fish and Game Club.

Preceding him death were his parents, Ernest H. and Ethel Pauline (Harlan) Voigt, and his father-in-law, Russell Flory.

Services will be held at 1 p.m., Tuesday, February 25, at the Oliver-Floyd Funeral Home in Greenville with Pastor Doug Baker officiating. Burial will follow in the Oak Grove Cemetery near Ft. Jefferson.

The family will receive friends at the funeral home Monday from 4-7 p.m. The family requests in lieu of flowers donation checks be made out to Kidney Foundation in sent in care of Lakeland Carefree RV Resort, 900 Old Combee Rd., Lakeland, FL 33805