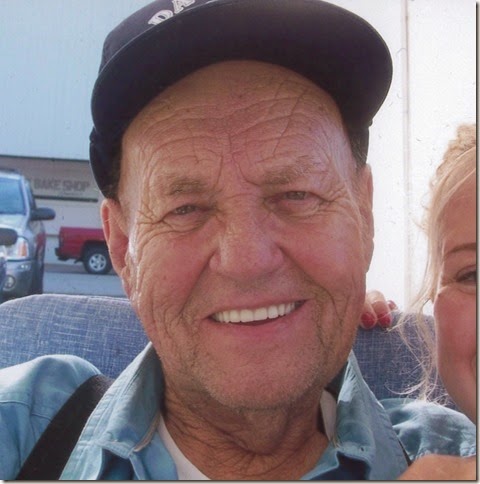 Duane "Buster" Davidson, 80, of Greenville passed away on May 5, 2014 at his residence. Duane was born on February 24, 1934 in Greenville, Ohio to the late Earl "Jimmy" and Marie (Siberry) Davidson.

Buster was a member of St. Mary's Church in Greenville. He also retired from BF Goodrich. In his spare time, he enjoyed fishing, spending time with his grandchildren, coon hunting, traveling and camping. One of Buster's favorite past times was playing poker.

A Mass of Christian Burial will be held on Thursday, May 8, 2014 at 12:00 PM at St. Mary's Catholic Church in Greenville. The Committal and Rite of Burial will be held at the convenience of the family. Family and friends may visit on Thursday, May 8, 2014 at 11:00 AM prior to Mass. The family request memorial contributions be made to State of the Heart Hospice and/or The Alzheimer's Association.