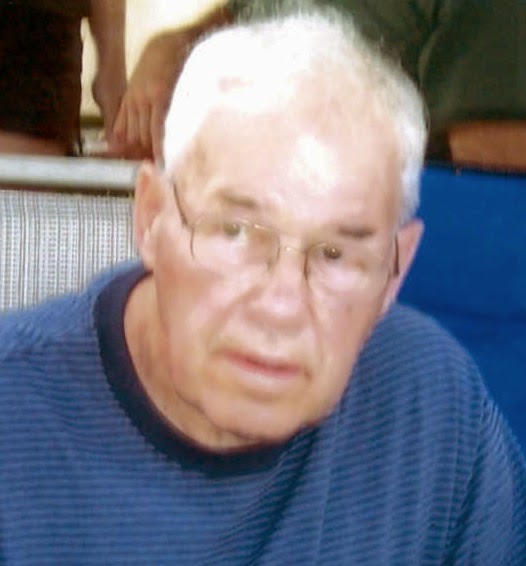 John D. Saylor, 82, of Greenville, Ohio, passed away on January 15, 2015 at Village Green Healthcare Center after a long battle with Parkinson’s disease. John was born on August 20, 1932 in Portland, Oregon to the late Sherl and Ellen Saylor.

John graduated from Hollansburg School and then served in the U.S. Navy from 1952 - 1956. He started his career as a plasterer, and then began working for Dayton Power and Light. He began his work at DP & L in operations at Hutchings Station, then at Tate Station in Dayton as a welder, and finally retired from Eaton as a regulator repairman.

John enjoyed airplanes and flying, as well as farming, and working on anything with an engine. He was a 55 year member of the New Madison Ft. Black Lodge #413. John enjoyed spending time with his family.

In addition to his parents, John is preceded in death by his brothers-in-law, Jim Yount and Michael Newbauer.

A Celebration of Life service will be held on Saturday, January 17, 2015 at 11:00 AM at Braund Pope Funeral Home in New Madison, Ohio with Rev. Doug Baker officiating. Friends may visit 1 hour before service. The family request memorial contributions are made to State of the Heart Hospice with donations being accepted at the funeral home. Burial will follow in Hollansburg Cemetery.

The family is being served by Braund Pope Funeral Home. Online condolences may be sent to the family at www.braundpope.com.
Newer Post Older Post Home