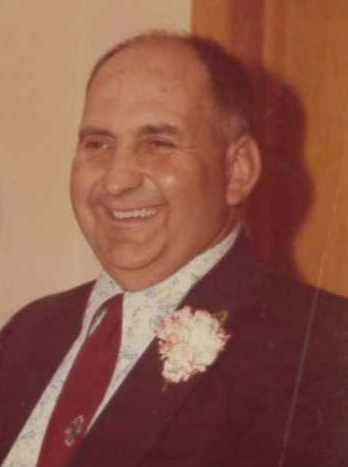 In addition to his parents he is preceded in death by a brother, Richard Cox.

He was a member of the Coletown Congregational Christian Church where he served as a trustee for many years. He was a 1950 graduate of Greenville High School. He worked as a farmer, a milk truck driver and served in the United States Army during the Korean Conflict.

It is the wishes of the family that memorial contributions be given to the Coletown Congregational Christian Church.