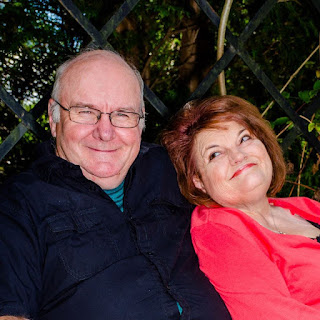 Alberta worked as an RN at Wayne Healthcare in Greenville during her life. She was great at cake decorating, loved crocheting, and cooking. She was a member of Lighthouse Christian Center in Greenville.

A Celebration of Life service will be held Saturday, August 8, 2015 at 10:00 AM at Lighthouse Christian Center in Greenville with Rev. Hershel Fee officiating. Friends and family may visit from 5 - 7 PM on Friday, August 7, 2015 also at the church. Burial will follow in Union City Cemetery. In lieu of flowers, family request memorial contributions be given to Braund Pope Funeral Home.