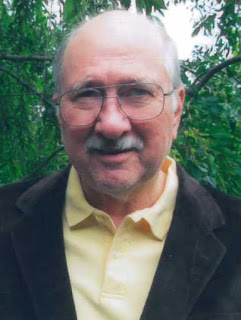 Jack is preceded in death by his parents.

Jack and Janice were the owners and operators of 7th Heaven Arcade in Greenville where teenage kids played arcade games, pin ball machines and many other games. Jack and Janice were so involved with the kids that they all called them dad and mom even after the arcade was closed. He retired from the Darke County Sheriff Department as a Correctional Officer. Jack will be dearly missed by his family and friends.

Service will be held at the convenience of the family. Arrangements are under the direction of Zechar Bailey Funeral Home, Greenville, Ohio. It is the wishes of the family that memorial contributions be given to State of the Heart Hospice in Darke County.