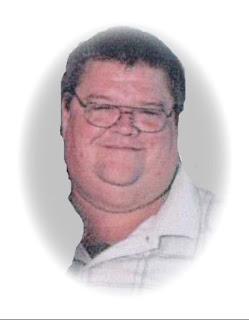 Bernie worked for Daybrook Fisheries in Empire, LA as a cook on the Sea Wolf. He enjoyed cooking, playing pool, spending time with friends and family, and had a great love for children. Many of his friends called him their brother and their children called him uncle. Bernie was a Gentle Giant with a heart of gold.

It is the wishes of the family that memorial contributions be given to the Boy Scouts of America, Troop 79 in Versailles, Ohio.