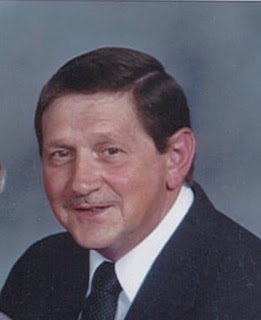 Ken was retired from General Motors, Dayton, Ohio plant where he had been employed for 33.5 years. He was a member of the Bradford Church of the Brethren and the Sons of the American Legion. Ken was also a 1960 graduate of Greenville High School.

Funeral Services will be held at 10:30 AM Tuesday November 26, 2019 in the Zechar Bailey Funeral Home Greenville, Ohio with Pastor John Shelton officiating. Burial will follow in the Greenville Cemetery. The family will receive friends on Monday from 6:00 PM until 8:00 PM in the funeral home.

It is the wishes of the family that Memorial Contributions be given to State of the Heart Hospice of Darke County, Ohio.