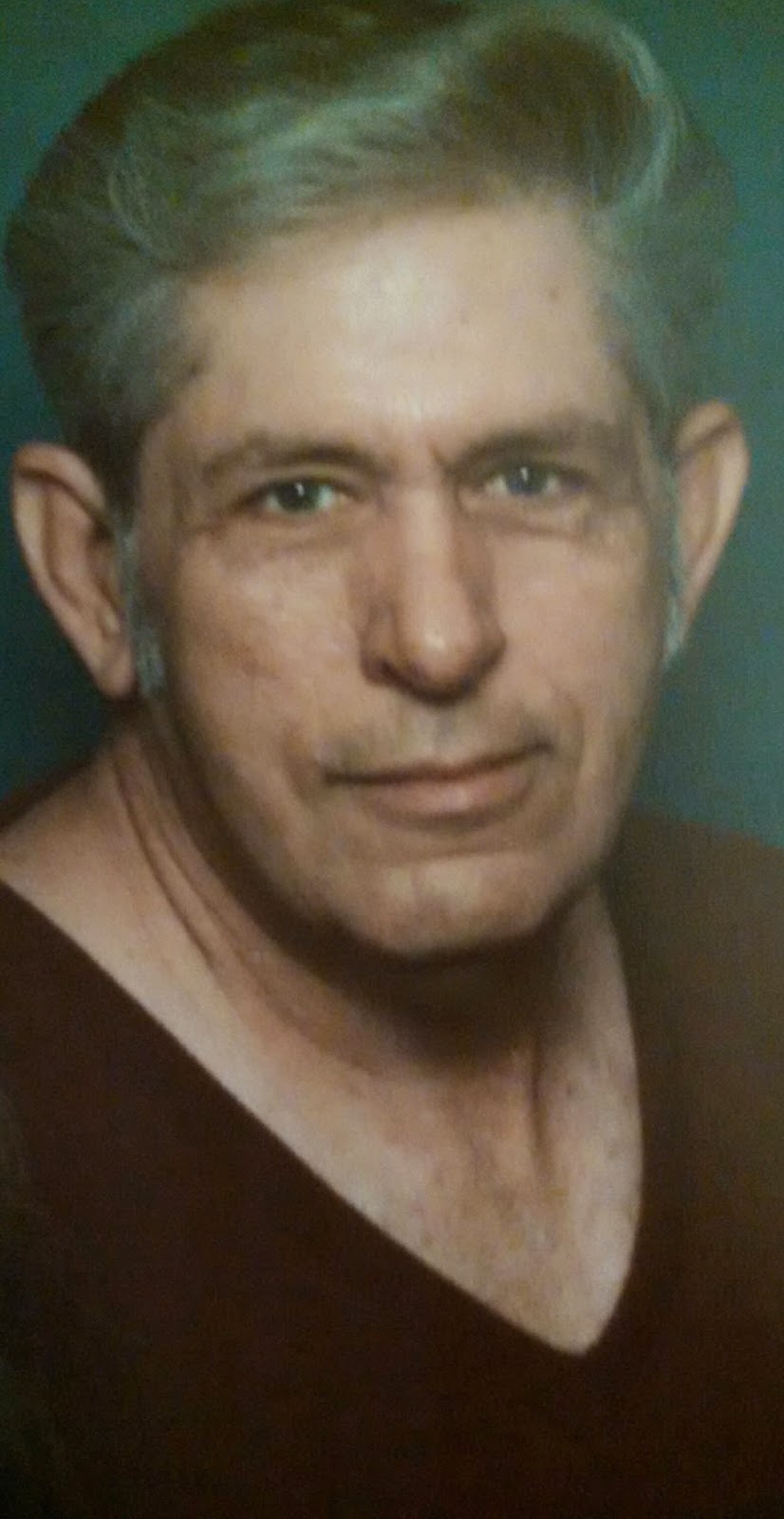 David D. Grieshop, 68, of Arcanum, passed away Wednesday morning, September 17, 2014 at the State of the Heart Hospice Care Center in Greenville.

He was born September 21, 1945 in Dayton, son of the late Ernest “Hap” and Mary Katherine (Penrod) Grieshop. In addition to his parents he was preceded in death by his wife Anna Jo Grieshop in 2008, and a brother William Grieshop.

David had retired from General Motors in Vandalia had served as a volunteer firefighter for the city of Union. He was a veteran of the US Navy and a member of the VFW, AmVets and the Eagles. He was also an avid bowler.

A Memorial service will be held at 1 PM, Wednesday, September 24 at the First Universalist Church in New Madison with Pastor Richard Venus officiating. Burial with full veteran’s honors will take place at a later date in the Forest Hills Cemetery in Vandalia.

The family will receive friends Tuesday, September 23, from 5-7 p.m. at the Oliver-Floyd Funeral Home in Greenville. The family requests that memorial contributions be given to State of the Heart Hospice.