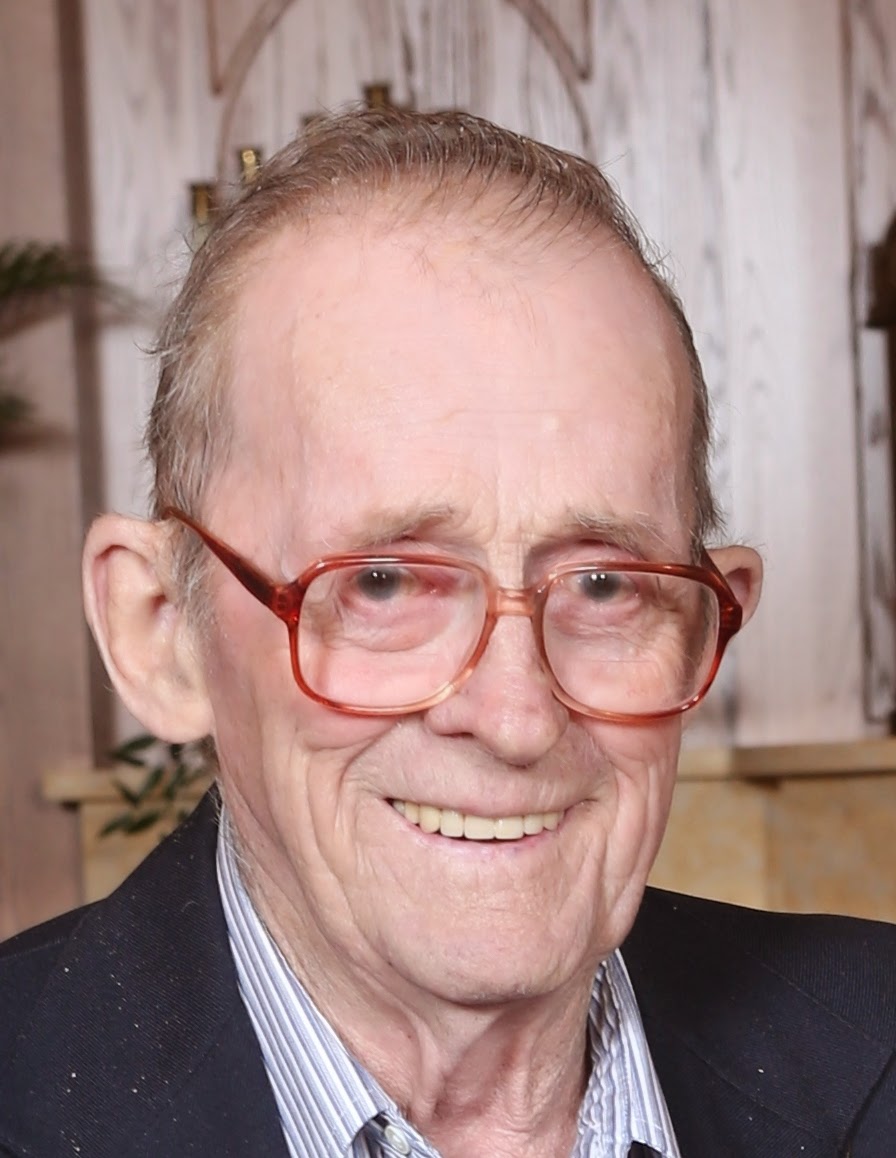 In addition to his parents he is preceded in death by his infant daughter, Wendy Kay Nickol; brothers, Edwin and Neil Nickol; infant sister, Margie Nickol; brothers in law, Delaine Gehle and Norman Gigandet.

There will be a service held on Tuesday, December 9, 2014 at 10:30 AM at Bailey Zechar Funeral Home, Versailles, Ohio, with Pastor Chuck MacKeen officiating. Burial will follow in the Greenlawn Cemetery, Versailles, Ohio. Family will receive friends on Monday, December 8, 2014 from 4-8 PM at the funeral home as well as one hour prior to the service.

It is the wishes of the family that the memorial contributions are given to the Darke County Humane Society or the Versailles Emergency Medical Services.