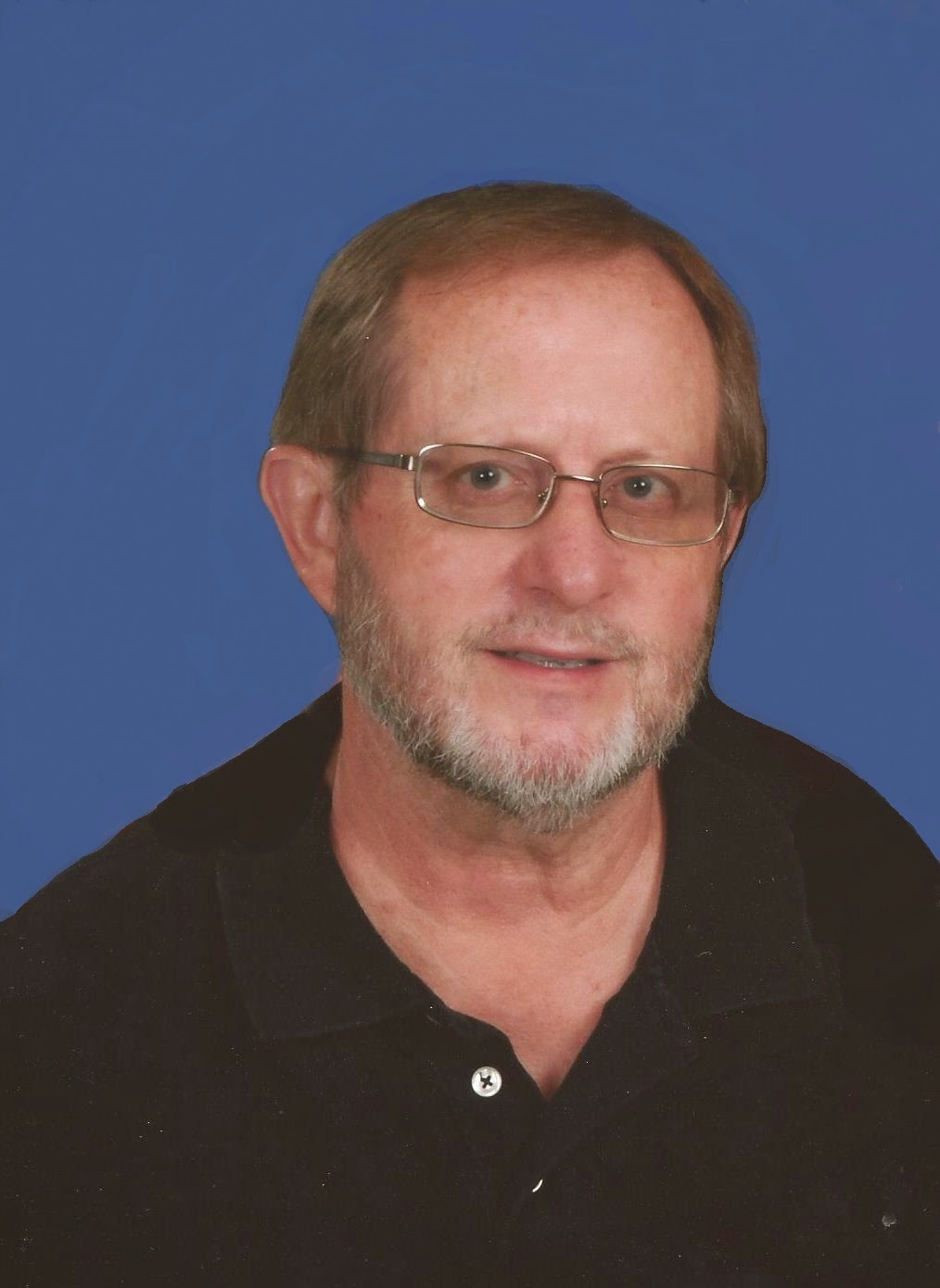 Dick worked as the Part’s Manager at Willowdell Sales as well as part time at Lefeld Implement. He was a member of St. Denis Catholic Church and an honorary life member of the Knights of Columbus. He was an avid sports fan especially watching his kids and grandkids play. He enjoyed playing softball, played baseball for the Western Ohio League, he enjoyed watching the Reds and loved yard work.

There will be a Mass of Christian Burial held on Thursday, December 11, 2014 at 10:30 AM at St. Denis Catholic Church, Versailles, Ohio, with Rev. Fr. Ron Haft celebrant. Burial will follow in the St. Louis Catholic Church Cemetery, North Star, Ohio. Family will receive friends on Wednesday, December 10, 2014 from 2-8 PM at Bailey Zechar Funeral Home, Versailles, Ohio, as well as from 9-10 Thursday at the funeral home.

It is the wishes of the family that memorial contributions be given to State of the Heart Hospice, 1350 N. Broadway, Greenville, Ohio, 45331. Condolences for the family may be expressed through www.zecharbailey.com