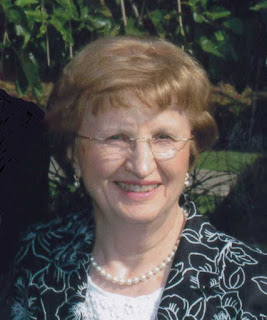 In addition to her parents she is preceded in death by her husband, James F. Campbell; brother, Denver Curtner; sister, Dorothy Fasick; brother in law, Charlie Prether and sister in law, Ruth Curtner.

Wanda was a member of the First Presbyterian Church in Greenville and worked for Dr. McClain, Dr. Vallo and Dr. Fisher.

There will be a private service held at the convenience of the family. Arrangements are under the direction of Zechar Bailey Funeral Home, Greenville, Ohio.

It is the wishes of the family that memorial contributions be given to the Brethren Retirement Community Resident Aid Fund or State of the Heart Hospice. Condolences for the family may be sent to www.zecharbailey.com