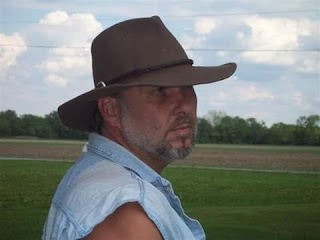 He was born November 10, 1962, in Bellefontaine, OH, a son of the late Charles and Dorothy (Meyer) Birt.

Robert had worked as a carpenter and a certified building inspector. He enjoyed being in the sun and spending time with nature along with family and friends.

Memorial service, with full military honors by the Greenville Honor Guard, will be held at 3pm, Friday, July 24, 2015 at the Oliver-Floyd Funeral Home in Greenville.