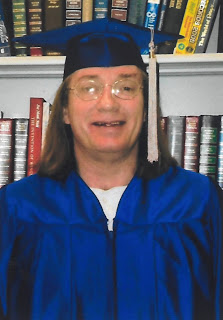 He was born on March 5, 1967, in Greenville, to Beverly (Hartzell) Knick of Greenville, and the late Cecil Elliott.

In addition to his father, Davie was preceded in death by his stepson, Ricky Childers in 2013.

Davie was a simple, kind and good man. He enjoyed working with his hands, either building something when he worked construction, or working on classic muscle cars. He loved being outdoors, no matter the weather. You could always count on him to help and take care of his mom until the end.

A memorial service will be held at a later date.