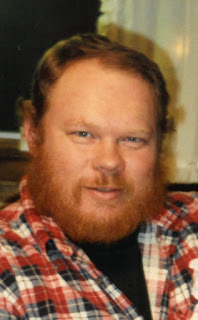 He was born on January 7, 1956, in Greenville, Ohio, to the late Doran and Margaret (Black) Arnett.

In addition to his parents, Steve was preceded in death by his sister, Reta Whalen.

Steve was born and raised in Greenville. In high school, he played baseball and football and was his team went undefeated for two years. Steve's love and enjoyment of sports continued throughout his life. He also had a great love of the outdoors and nature. He enjoyed fishing and camping. Following high school, Steve took a job for the City of Greenville Street Department, filling the position his father had made when he retired. Steve eventually had to retire much earlier than he would have like due to ongoing medical problems. Steve, also known as Big Red, was well liked and will be sorely missed.

Private graveside services, at Brock cemetery, will be held at the convenience of the family.