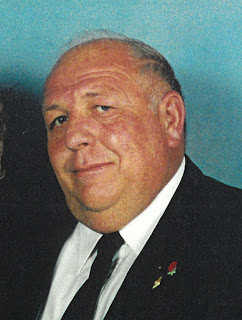 Ronnie “Joe” Spencer, 75, of New Paris, Ohio, passed away during the early hours of Thursday, November 26, 2020, at Reid Health in Richmond, Indiana.

He was born on December 16, 1944 in Greenville, Ohio, to the late Harold and Phyllis (Dill) Spencer.

In addition to his parents, Joe was preceded in death by his brother, Steven Spencer; his sister, Darlene Cook; his sisters-in-law, Debbie Spencer, and Marjorie Hamilton; and his brother-in-law, William Christy.

Due to the current COVID-19 pandemic, a private family visitation and service will take place at Tribute Funeral Homes, New Madison Campus. Joe will be laid to rest in Greenmound Cemetery in New Madison at a later date.

Online condolences may be shared with the family at www.tributefuneralhomes.com.