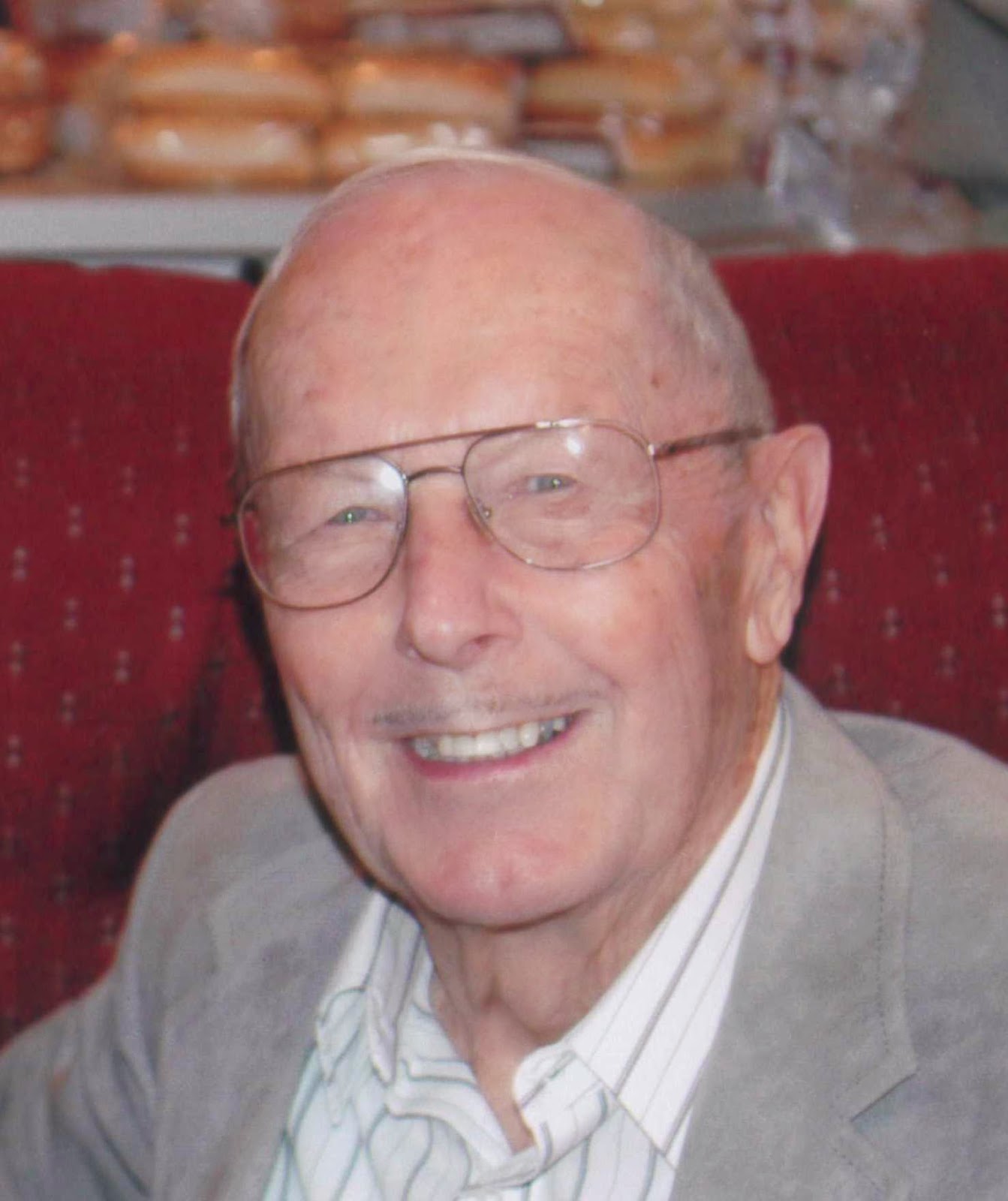 In addition to his parents he is preceded in death by his grandson, Nick Brand; 4 sisters and 2 brothers.

Hip retired in 1989 as a sales rep. for Sanco Products of Greenville, where he had worked for 30 years and also had managed the Cabinet Shop for 14 years at Greenville Lumber Co. He was a veteran of WWII serving in the United States Army Air Corp. He was a charter member of the Greenville High School Athletic Hall of Fame and was also a member of the Elks Lodge, the VFW, the Liars Club and the YMCA. Hip was the 1936 Ohio High School state champion in the high hurdles and still holds the school record for the long jump at Greenville High School. As an honor to him, the Hip King Award was established and is given yearly to the top track athlete in Darke County. Hip was an avid sportsman and most of all a wonderful husband, father and family man.

A service will be held on Thursday, July 3, 2014, at 2:30 PM at Zechar Bailey Funeral Home, 1499 N. Broadway, Greenville, Ohio, with Mr. Gary Brand officiating. Burial will follow in the Greenville Cemetery. Family will receive friends one hour prior to the service at the funeral home. There will be a Graveside Military Service conducted by the Greenville Veterans Honor Guard.

It is the wishes of the family that memorial contributions be donated to Hospice of Dayton.