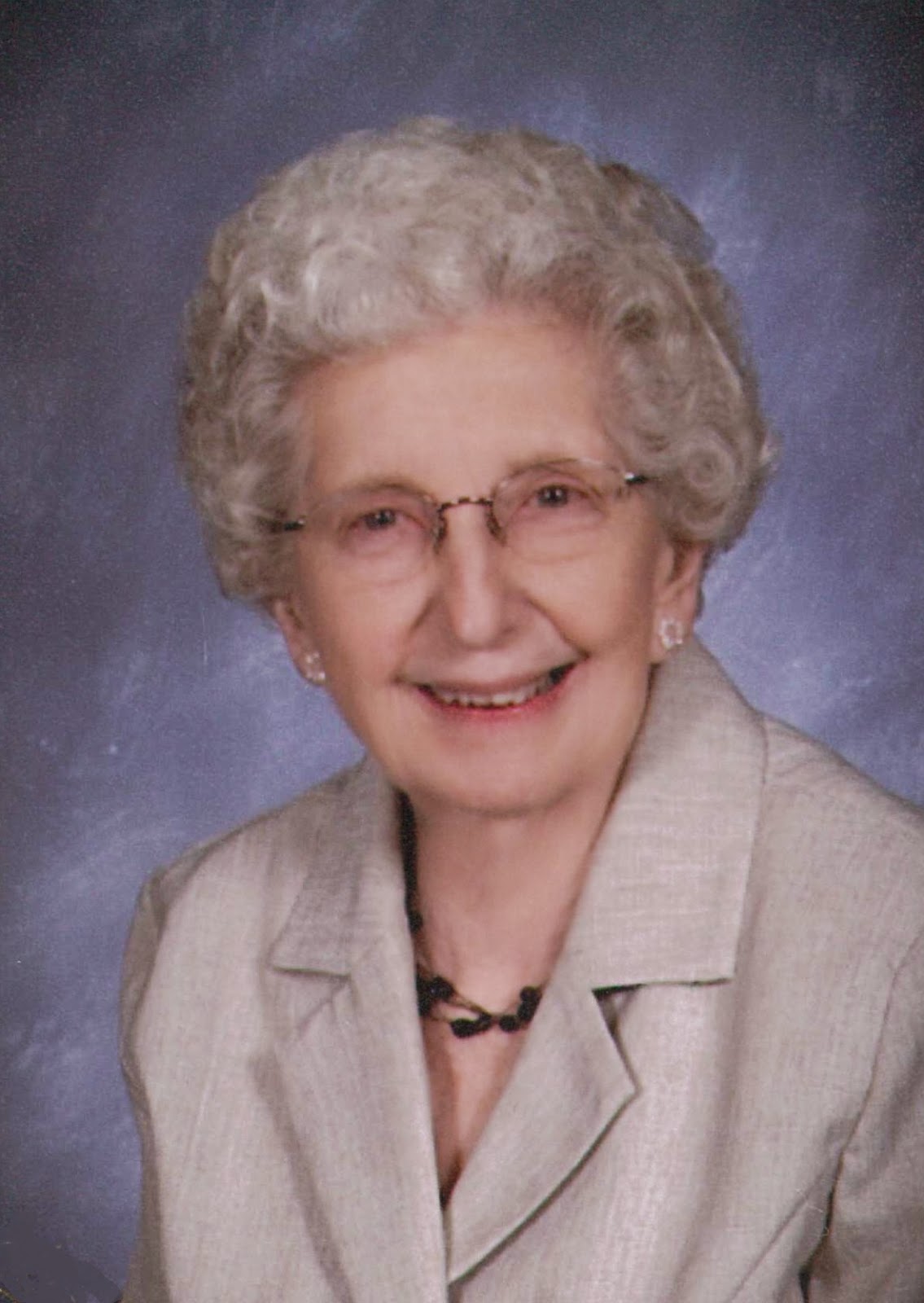 In addition to her parents she is preceded in death by her husband, James A. Gilmore whom she married on September 28, 1940; brothers, Russell and Wayne Turner; sisters, Anna Mary Taylor, Ruth Schaar, Alta Peters, Alice Wentworth, Mildred Hocker and June Wentworth.

Virginia was a member of the Rossburg United Methodist Church and Eagles Lodge in Greenville. She was a homemaker and was known as the Grandma Cookie and Grandma Jada.

There will be a service held on Monday, March 23, 2015 at 11:00 AM at Rossburg United Methodist Church, Rossburg, Ohio, with Pastor Mitch Arnold officiating. Burial will follow in the Brock Cemetery, Brock, Ohio. Family will receive friends on Sunday, March 22, 2015 from 2-6 PM at Zechar Bailey Funeral Home, Greenville as well as one hour prior to the service at church.

It is the wishes of the family that memorial contributions be given to the Rossburg United Methodist Church. Condolences for the family may be sent to www.zecharbailey.com