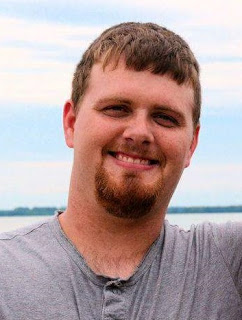 Dustin enjoyed hunting, fishing, and auto mechanics. He enjoyed spending time with and was devoted to family. He was a loving husband, father, brother, son, son-in-law and nephew. He never met a stranger.

Dustin was preceded in death by grandparents, Agnes Claxton and Betty Minnich.

The family will receive friends at the funeral home Friday from 4 to 7 p.m. Memorial contributions may be given to the family.