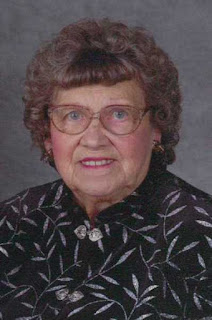 Elnora was a member of Stelvideo Christian Church and worked as a factory worker most of her life.

There will be a service held on Saturday, October 31, 2015 at 10:00 AM at Zechar Bailey Funeral Home, Greenville, Ohio, with Pastor Tracy Brown officiating. Burial will follow in Mote Cemetery, Darke County, Ohio. Family will receive friends on Friday, October 30, 2015 from 4-7 PM at the funeral home.

It is the wishes of the family that memorial contributions be given to the donor’s choice. Condolences for the family may be sent to www.zecharbailey.com