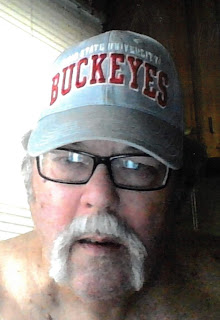 Dave was born on March 6, 1947 in Greenville, to the late Basil and Faye (Owens) Hawkey.

In addition to his parents, Dave was preceded in death by his sisters, Susan Lawrence and Diane Hawkey.

Dave was well known around town as the “big guy” at McMiller’s Carryout. After working at the carryout for about ten years, he went to work for the Greenville Parks department where he remained for almost 20 years until he retired. Dave enjoyed trapshooting with his friends. They would try to get together every Sunday. Dave leaves behind his beloved little dog Petey. They thought the world of each other.

A private family memorial service will be held at a later date.