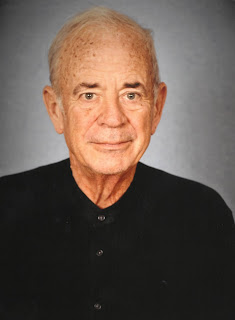 He was born on February 19, 1945, in Detroit, Michigan, to the late Aloysious and Audrey (Pappin) Kenderski.

In addition to his parents, Dan was preceded in death by his sister, Janice.

Dan spent many years living in Pueblo, Colorado, where he developed many friends and colleagues. He was an attorney and operated his own family law firm in Pueblo. Dan was a graduate of Kent State University with his law degree and was a long-time member of the Pueblo Bar Association. He was an animal lover who enjoyed the company of many pets through the years including his parrots, Mayday and Rudy and his dog, Heidi. From hiking through the woods to skiing down mountains, Dan loved the outdoors and all it had to offer. He was an avid sailor and enjoyed being on the water. Dan also enjoyed traveling, especially throughout Europe. Dan honorably served his country in the United States Navy. After his service in the Navy, he continued his service for his country in the United States Army as a lawyer.

A celebration of Dan’s life, with full military honors, will take place at 11:00 AM on Tuesday, September 15, 2020, at Tribute Funeral Homes, Greenville Campus with Father David Vincent officiating.

For those who would prefer to join the service remotely, a livestream of Dan's service can be viewed at www.facebook.com/tributefuneralhomes.