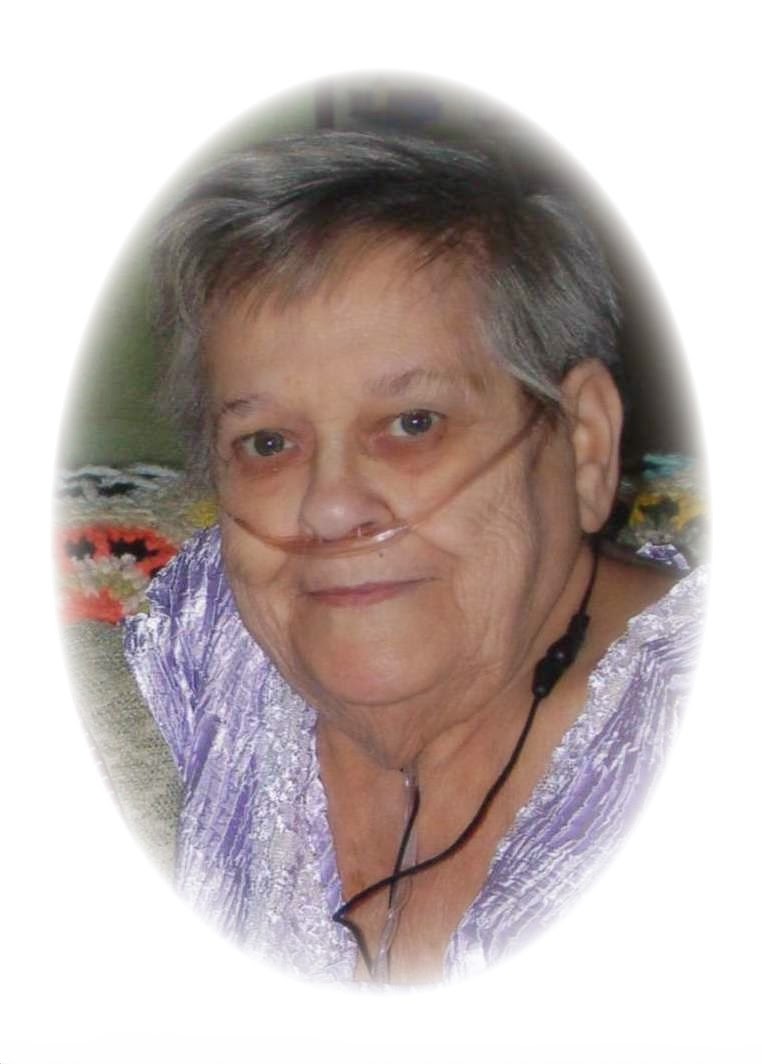 Barbara Colleen Brickler, age 80, of Gettysburg, Ohio, passed away on Monday, October 6, 2014 at 1:05 AM at the Brethren Retirement Community, Greenville, Ohio. She was born on July 29, 1934 in Darke County, Ohio, to the late Ralph & Maude (McKinney) Hubler.

Barbara was retired from Corning after 30 years of service and then worked at Neff Lettering in Greenville. She loved bowling, knitting, crocheting and quilting. She was a member of the Moose Lodge and some Corning Retirement Groups.

It is the wishes of the family that memorial contributions are given to State of the Heart Hospice. Condolences for the family may be sent to www.zecharbailey.com