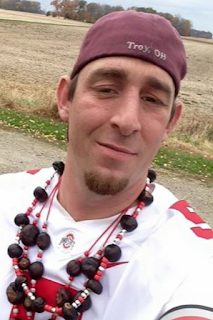 There will be a memorial service held at the convenience of the family on a later date. Arrangements are under the direction of Zechar Bailey Funeral Home, Greenville, Ohio.

It is the wishes of the family that memorial contributions be given to the family to offset funeral expenses. Condolences for the family may be sent to www.zecharbailey.com.