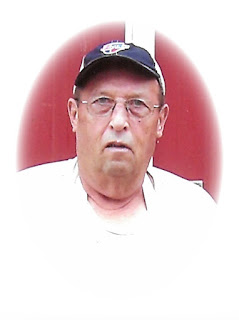 Tim R. Hunt, age 74 of Greenville, Ohio passed away at 1:35 AM on Monday, December 24, 2018 at his home, surrounded by his family. Born in Greenville on October 28, 1944 he was a son to the late Carl & Thelma (Ashman) Hunt. Tim spent his life working as a Butcher, he worked at several shops, and eventually operated his own, “Hunt’s Butcher Shop”. He enjoyed fishing, and spending time with his family. In addition to his parents he is preceded in death by brother-in-law Dick Shuttleworth.

Services for Tim are to be private at the request of the family. Memorial contributions in Tim’s honor may be made to State of the Heart Care. Burial Oak Grove Cemetery, Fort Jefferson, Ohio. Arrangements entrusted to Zechar Bailey Funeral Home, Greenville. www.zecharbailey.com.