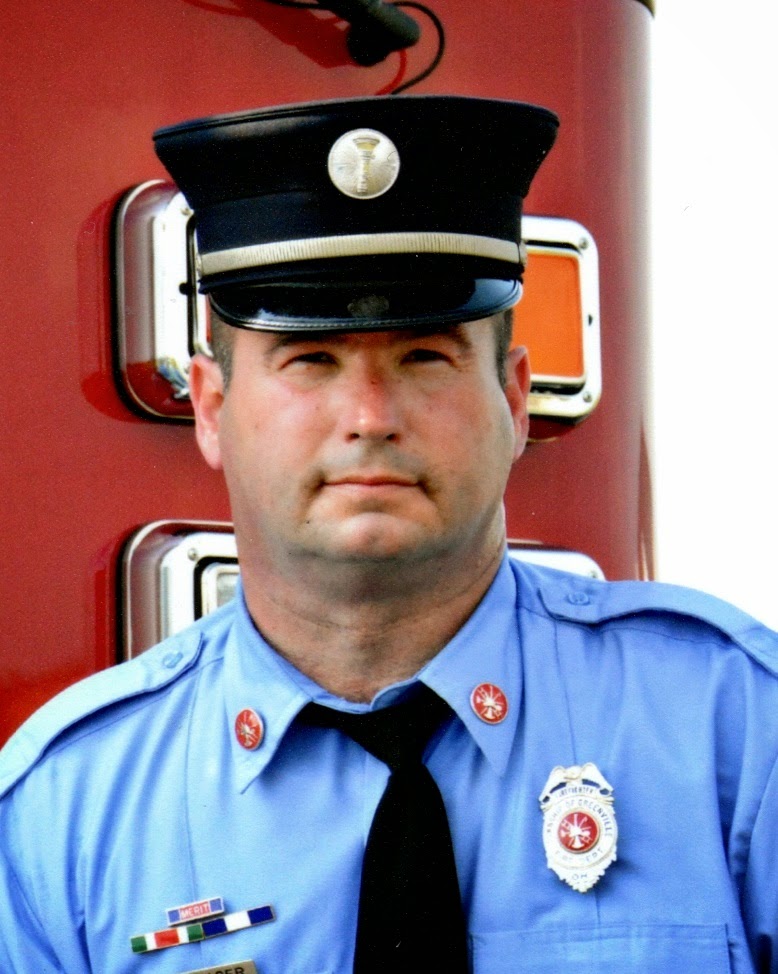 He was born July 4, 1964 in Greenville, son of Charles E. and Marie C. (Kaiser) Keaser of Greenville.

The family will receive friends at the church on Friday, November 7 from 4 to 8 p.m. and again Saturday from 9 a.m. till time of service.

Services have been entrusted with the Oliver-Floyd Funeral Home in Greenville.