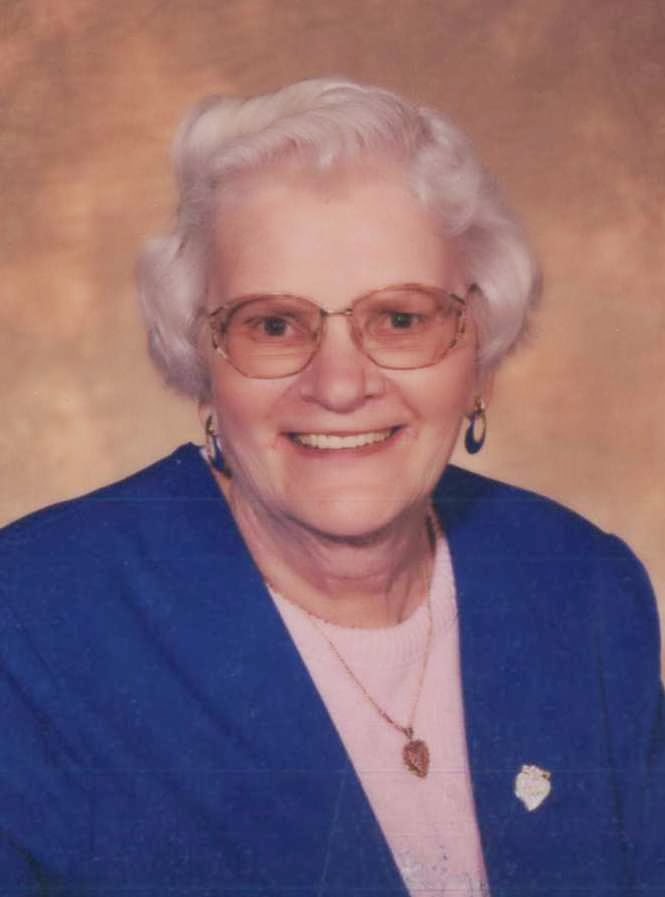 In addition to her parents she is preceded in death by her son Steven Carl Anthony in 1976 and brother Bill Kuhnle.

Dorothy retired in 1991 having worked with her husband Bob, at Anthony Cycle Center Inc. of Greenville, a business they operated since 1948. She was a member of the Abbottsville United Methodist Church, was an avid bowler, had served as State Director of the Women’s Bowling Association, a former member of the Business & Professional Women’s Club of Greenville, worked as a clerk for the Professional Motorcycle Racing Organization, member of the Eagles, Elks and Moose Ladies Auxiliary of Greenville and Order of the Eastern Star, Fort Black Chapter in New Madison.

There will be a service held on Thursday, January 16, 2014 at 10:30 AM at Zechar Bailey Funeral Home, Greenville, Ohio, with Pastor Peter Menke officiating. Burial will follow in the Abbottsville Cemetery, Darke County, Ohio. Family will receive friends on Wednesday, January 15, 2014 from 5-8 PM at the funeral home.

It is the wishes of the family that memorial contributions be given to State of the Heart Hospice or Shriner’s Hospital for children.