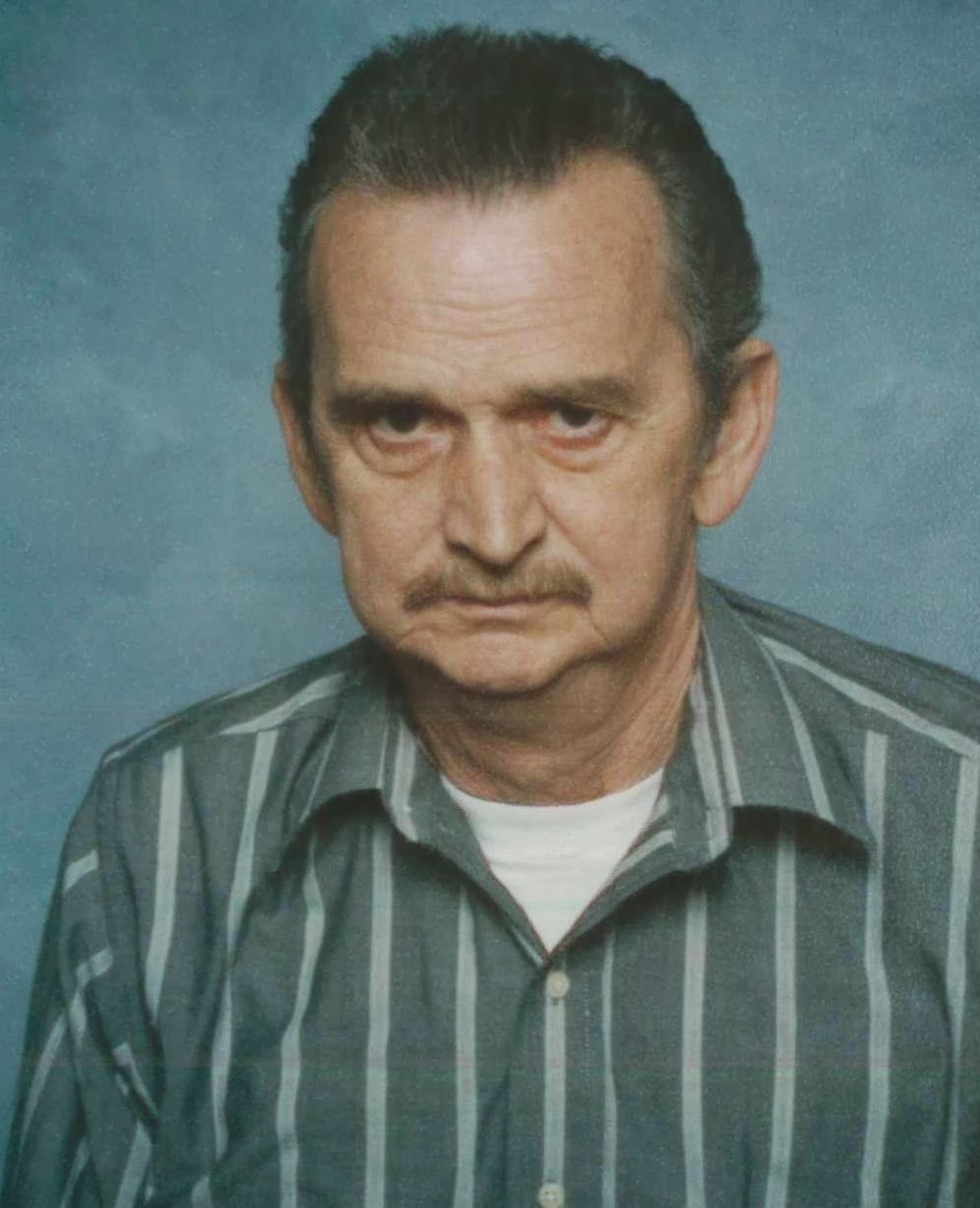 In addition to his parents he is preceded in death by his brothers, Bud & Ronnie Doyle; sisters, Charllett Broughton, Beverly Doyle and Dee Kelly.

A private memorial service will be held at the convenience of the family. Arrangements are under the direction of Zechar Bailey Funeral Home, Greenville, Ohio.

It is the wishes of the family that memorial contributions be given to the family to help offset funeral expenses. Condolences for the family may be expressed through www.zecharbailey.com