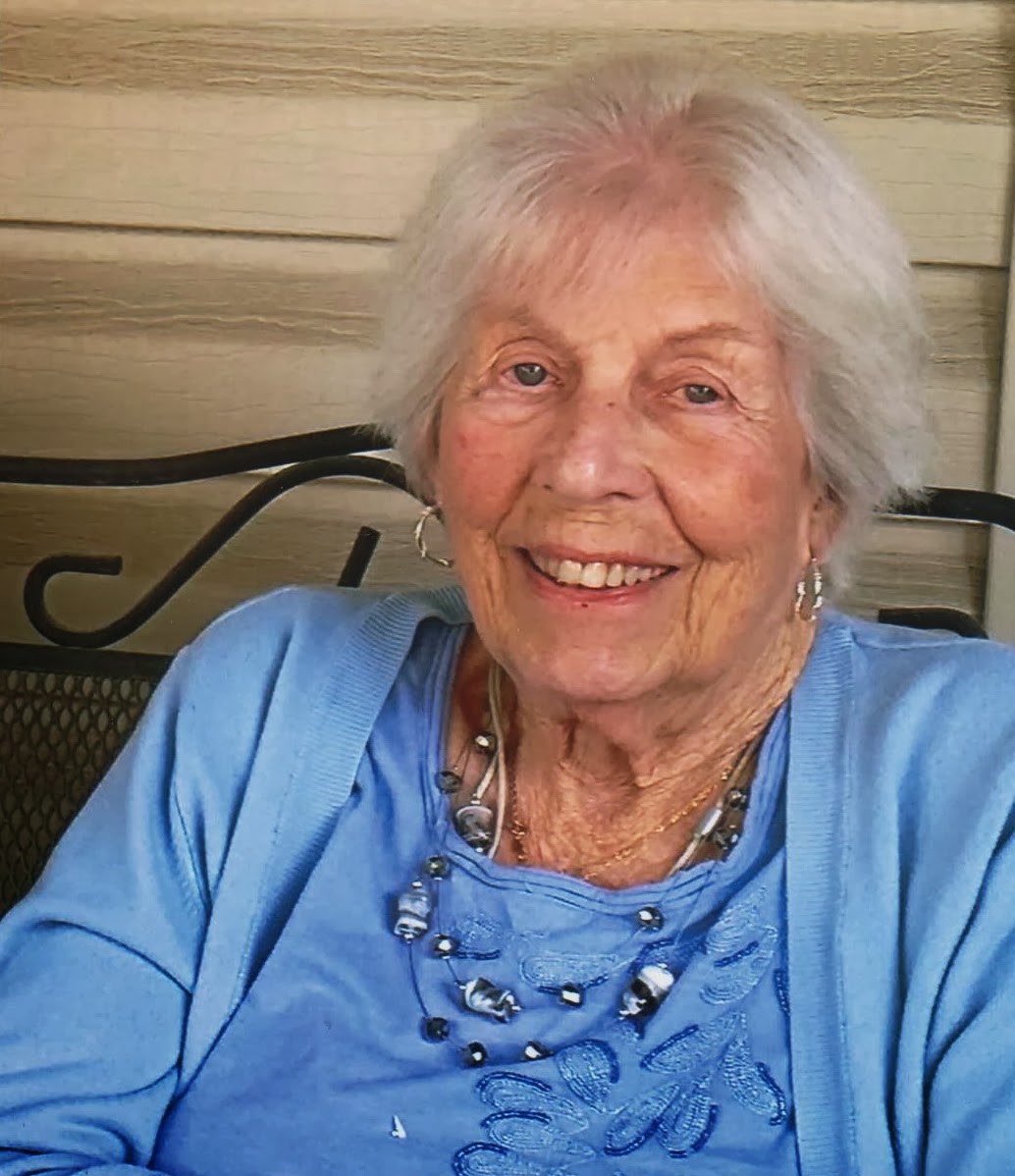 In addition to her parents, she is preceded in death by her husband Kenneth A. Moorman whom she married on July 11, 1959; son, Jeffrey B. Moorman; brothers, Robert and Donald Ott; sisters, Mary Jo Ott and Gladys Rybicki.

Marcella retired from Fram as an Administrative Assistant and was a member of St. Mary’s Catholic Church for many years and also a member of the Prince of Peace Catholic Church in Olathe, Kansas; she was involved in the Rosary Altar Society in Greenville and loved playing bridge and bingo.

It is the wishes of the family that memorial contributions be given to the American Heart Association. Condolences for the family may be expressed through www.zecharbailey.com