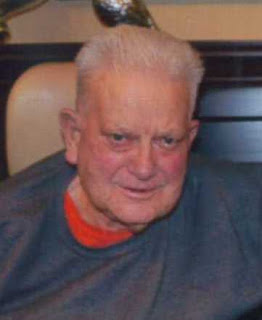 In addition to his parents he is preceded in death by his great grandson, Austin Waymire; brother, AJ Waymire; sister and brothers in law, June & Raymond Zeller and Glen Fourman.

JC was an avid Cincinnati Reds and Bengals fans as well as enjoyed wood working and crafts. JC loved spending time with family and friends and attending anything his grandchildren were involved in. He was employed at New Idea Avco and co-owner of D'Arleen's Flowers for many years.

There will be a service held on Thursday, January 21, 2016 at 2:30 PM at Zechar Bailey Funeral Home, Greenville, Ohio, with Pastor Elwood Stuart officiating. Burial will follow in the Greenville Township Memorial Gardens, Greenville, Ohio. Family will receive friends on Thursday from 11:30 AM until the time of the service at the funeral home.

It is the wishes of the family that memorial contributions be given to the Darke County Cancer Association or American heart Association. Condolences for the family may be sent to www.zecharbailey.com