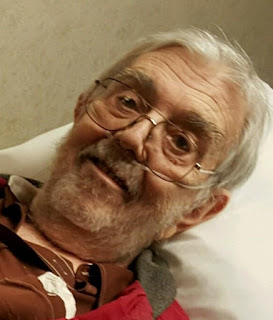 He was born October 26, 1928 in Lake Cicott, Indiana to the late Rex H. and Lucille (Ashman) Lemon. In addition to his parents, Rex was preceded in death by sisters Carolyn Hay and Mary Lou McKee; half-brother, Ronald Lemon; half-sister, Shirley Babylon

Rex had worked for Hathaway Dry Cleaners, in Greenville and served his country honorably in the United States Army.

Rex is survived by his half-sister, Janet Darst of Laura; half-brother, Dennis Lemon of Greenville; several nieces and nephews

Services will be held at a later date.

The memorial contributions may be made to State of the Heart Hospice.