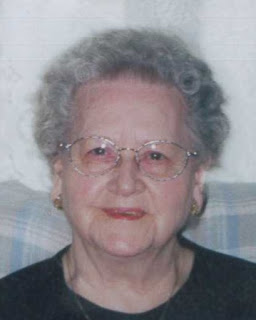 Lucille was a Nurses Aid most of her life where she worked at Wayne HealthCare and Good Samaritan Hospital. She also worked for Fram for a short time and was a member of Spring Creek Baptist Church in Piqua.

There will be a service held on Tuesday, February 14, 2017 at 2:30 PM at Zechar Bailey Funeral Home, Greenville, Ohio, with Pastor Fred Peterson officiating. Burial will follow in the Old Teegarden Cemetery, Ansonia, Ohio. Family will receive friends one hour prior to the service at the funeral home.

It is the wishes of the family that memorial contributions be given to Miami County Hospice. Condolence for the family may be sent through www.zecharbailey.com