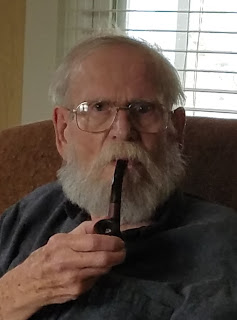 In addition to his parents he is preceded in death by his wife, Sherry Kay (Altenberger) Pass-Gallagher.

Michael was a member of the National Guard and St. Paul Episcopal Church in Greenville. He retired in 1995 from General Motors after 32 years of service. He loved woodworking, racing cars and was an Eagle Scout.

There will be a memorial service held on Monday, February 20, 2017 at 7:00 PM at Zechar Bailey Funeral Home, Greenville, Ohio, with Deanna Long officiating. Family will receive friends on Monday from 5:00 PM until the time of the service at the funeral home.

It is the wishes of the family that memorial contributions be given to State of the Heart Care. Condolence for the family may be sent through www.zecharbailey.com