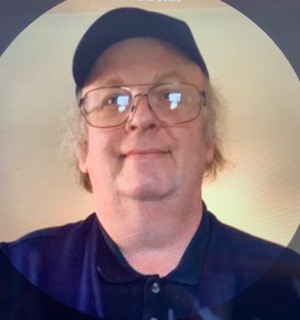 Bill was born on October 29, 1962, in Union City, Indiana, to the late Kenneth and Joyce (Coblentz) Rose.

In addition to his parents, he was preceded in death by his brother, Thomas Rose.

Bill was not a complicated person. He had simple tastes and led a simple life. He was creative and artistic. He was a poet and had published a couple books of poetry. He liked drawing and wood working.

Bill is survived by his sister, Rebecca Rose, of Greenville, Ohio; his uncle Terry Coblentz and his wife, Cindy, of Union City, Ohio; and several cousins.

A memorial graveside service will be held at Lisbon Cemetery at a later date.

Online condolences may be shared with his family by visiting www.tributefuneralhomes.com.