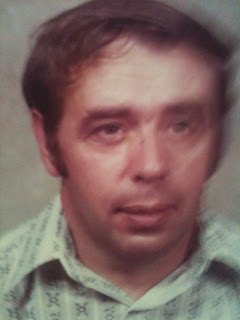 Charles “Charlie” E. Oiler, 78, of Piqua, passed away peacefully on September 25, 2013 at Upper Valley Medical Center in Troy, Ohio. Charlie was born on October 10, 1934 in Bidwell to the late Roy and Hazel (Luckadoo) Oiler.

In addition to his parents, Charlie is preceded in death by a brother, John Oiler and a grandchild.

A Celebration of Life service will be held on Monday, September 30, 2013 at 12:00 PM at Braund Pope Funeral Home in New Madison with Rev. Eric Fee officiating. The family will receive friends and guests two hours prior to the service from 10 AM – 12 PM also at the funeral home. Burial will follow in the Forest Hill Cemetery, Piqua, Ohio. The family requests memorial contributions be given to Braund Pope Funeral Home to help with funeral arrangements.