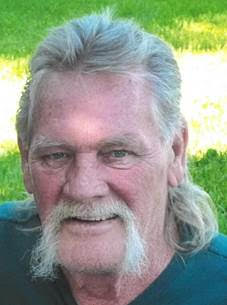 In addition to his father, Donnie was preceded in death by his wife, Deborah (Abernathy) Howard.

Donnie was loved by many friends in Florida, where he resided for most of his life. He enjoyed playing softball and golf. He was very talented in many ways throughout his career in carpentry. Donnie will be greatly missed by all who knew him.

Donnie is survived by his daughter, Briana Howard and Mitch Parin of Greenville; five grandchildren, Mason, Leila, Isabel, Addison, and Vinny; two brothers and sister-in-law Darrell and Shirley Howard and Wayne Howard all of Greenville; two nieces, Kelly and Darren Scudder of NC and Tracey and Jim Schaar of Greenville two nephews, Ben Howard and Chris Howard both of AL; great nieces and nephews, Dylan, Lauren, Brooke, and Zach.

A Celebration of Life Service will be held by the family at a later date in London Kentucky.