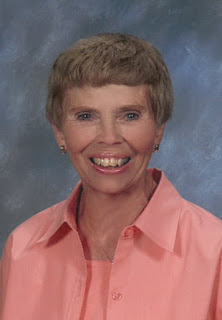 In addition to her parents she is preceded in death by her husband, David L. Anderson whom she married on February 2, 1957; granddaughter, Holli Anderson; and siblings, Charles Lynch, Bill Lynch, Jim Lynch, Pete Lynch, Mary Ann Dekker.

Alice retired in 2003 from the Darke County Title Department. She was a member of St. Mary’s Catholic Church and enjoyed traveling, walking, reading and attending grandchildren’s sporting events.

It is the wishes of the family that memorial contributions be given to the St. Mary’s Catholic School. Condolence for the family may be sent through www.zecharbailey.com