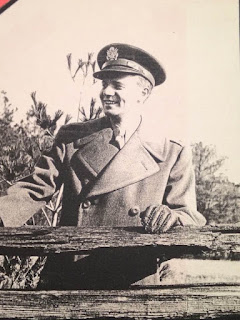 In addition to his parents, he was preceded in death by his wife, Verl E. (Richman) Caughran; his brothers, William D. Caughran, and Alex "Kit" Caughran; and his sister, Clotille Stoner.

Roy served his country honorably in the United States Air Force during World War II and the Korean Conflict. He taught high school in Daleville, Indiana, and had been a school principal at New Castle Indiana, and Park Forest, Illinois. Roy was a professor at Kent State University for 22 years, having been the chairman of the departments of Elementary Education and Educational Administration. He received his Bachelors Degree from Drury College, his Masters Degree from Ball State University, and his Doctorate from Northwestern University.

Services will be held at the convenience of the family.