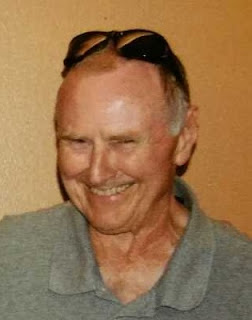 In addition to his parents he is preceded in death by his sisters, Carol Beasley and Cynthia Heck.

Richard retired from Schrader’s as manager of operations. He was a member of St. Mary’s Catholic Church, a lifetime member of the Knights of Columbus and enjoyed going to auctions.

There will be a service held on Thursday, December 7, 2017 at 10:30 AM at Zechar Bailey Funeral Home, Greenville, Ohio, with Deacon Tom Graber officiating. Burial will follow in the St. Mary’s Catholic Cemetery, Greenville, Ohio. Family will receive friends on Wednesday, December 6, 2017 from 6-8 PM at the funeral home.

It is the wishes of the family that memorial contributions be given to the Leukemia and Lymphoma Society, 3 International Dr., Suite 200, Rye Brook, NY 10573 or MD Anderson Cancer Center, 1515 Holcombe Blvd, Houston, TX 77030.