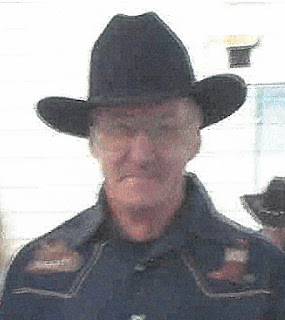 In addition to his parents he is preceded in death by his half brother, Norman Wise; 3 half sisters, Valma Wise Lyme, Leona Wise Schrader and Mary Wise Stover; infant daughter, Tammy Wise and step son Kelly Joe Curtner.

There will be a service held on Monday, December 4, 2017 at 2:00 PM at Zechar Bailey Funeral Home in Greenville, Ohio, with Chaplain JB Bennett officiating. Burial will follow in the Palestine Cemetery, Palestine, Ohio, with Tim Glidewell officiating. A graveside military service will be conducted by the Greenville Veterans Honor Guard. Family will receive friends on Sunday, December 3, 2017 from 2-4 PM at the funeral home.

The family request that everyone dress casual and for his hunting buddies to dress with their camouflage. In lieu of flowers it is the wishes of the family that memorial contributions be given to the Liberty Township Fire Department or FISH food bank. Condolence for the family may be sent through www.zecharbailey.com