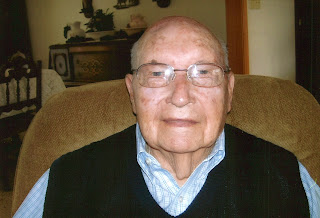 In addition to his parents, Walter was preceded in death by brothers Russell, Ralph, Carl, Lester and Roscoe and sisters Muriel Neal and Mary Hiestand.

Walter graduated in 1949 from Greenville High School before serving in the U.S. Army. He worked and retired from the U.S. Postal Service. He enjoyed spending time with family and friends, square dancing, playing and winning at cards, traveling, working in his lawn and listening to country-western music.

Walter was a member of the First United Methodist Church in Greenville, the American Legion, and the Postal Workers' Union.

A memorial service will be held at 1:00 PM, on Wednesday, June 9, 2021, at Tribute Funeral Homes, Greenville Campus, with Pastor Barbara Pope officiating. There will be a visitation one hour prior to the service beginning at 12:00 PM