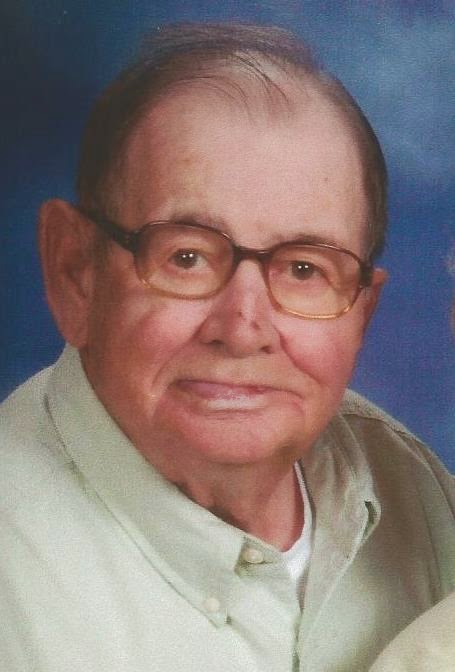 In addition to his parents he is preceded in death by his brothers, Paul & Harold Gariety; sister, Joann Shipley and brother in law, Jerry Thobe.

Carl enjoyed farming all his life and retired from General Motors after 33 years. He was a 1949 graduate of Russia High School. He was a member of the United Auto Workers local 696, St. Remy Catholic Church and Russia Catholic War Veterans Post 661. He was a member of United State Air Force during the Korean Conflict from 1951-1955.

There will be a Mass of Christian Burial held on Friday, February 27, 2015 at 10:30 AM at St. Remy Catholic Church, 108 East Main St., Russia, Ohio, with Rev. Fr. Martin Fox celebrant. Burial will follow in the St. Remy Catholic Cemetery, Russia, Ohio. Family will receive friends on Thursday, February 26, 2015 from 4-8 PM and Friday from 9-10 AM at Bailey Zechar Funeral Home, Versailles, Ohio. There will be a graveside service military service conducted by the Russia Catholic War Vets.

It is the wishes of the family that memorial contributions be given to the donor’s choice. Condolences for the family may be expressed through www.zecharbailey.com