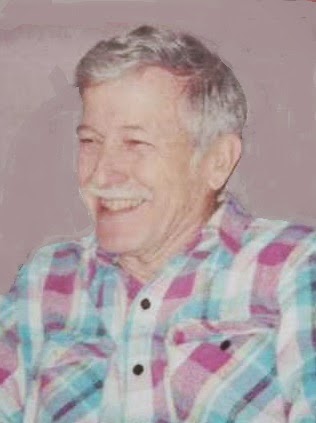 In addition to his parents he is preceded in death by his sons, Kim Voke and Clay Voke; daughter, Lucinda (Voke) Boyer; granddaughter, Jessica Westfall; sister, Joann Toman and step brother, Bill Logan.

Jay retired on January 1, 1986 from Inland Steel Container, Van Leer after 31 years of service. He was a member of the Beech Grove Church of the Brethren and the Ohio National Guard.

There will be a service held on Thursday, February 26, 2015 at 5:00 PM at Zechar Bailey Funeral Home, Greenville, Ohio, with Pastor Gary Cloyd and Pastor Dewayne Heck co-officiating. Burial will follow in the Greenville Cemetery, Greenville, Ohio. Family will receive friends one hour prior to the service on Thursday at the funeral home.

It is the wishes of the family that in lieu of flowers memorial contributions be given to State of the Heart Hospice or American Alzheimer’s Association. Condolences for the family may be sent to www.zecharbailey.com.