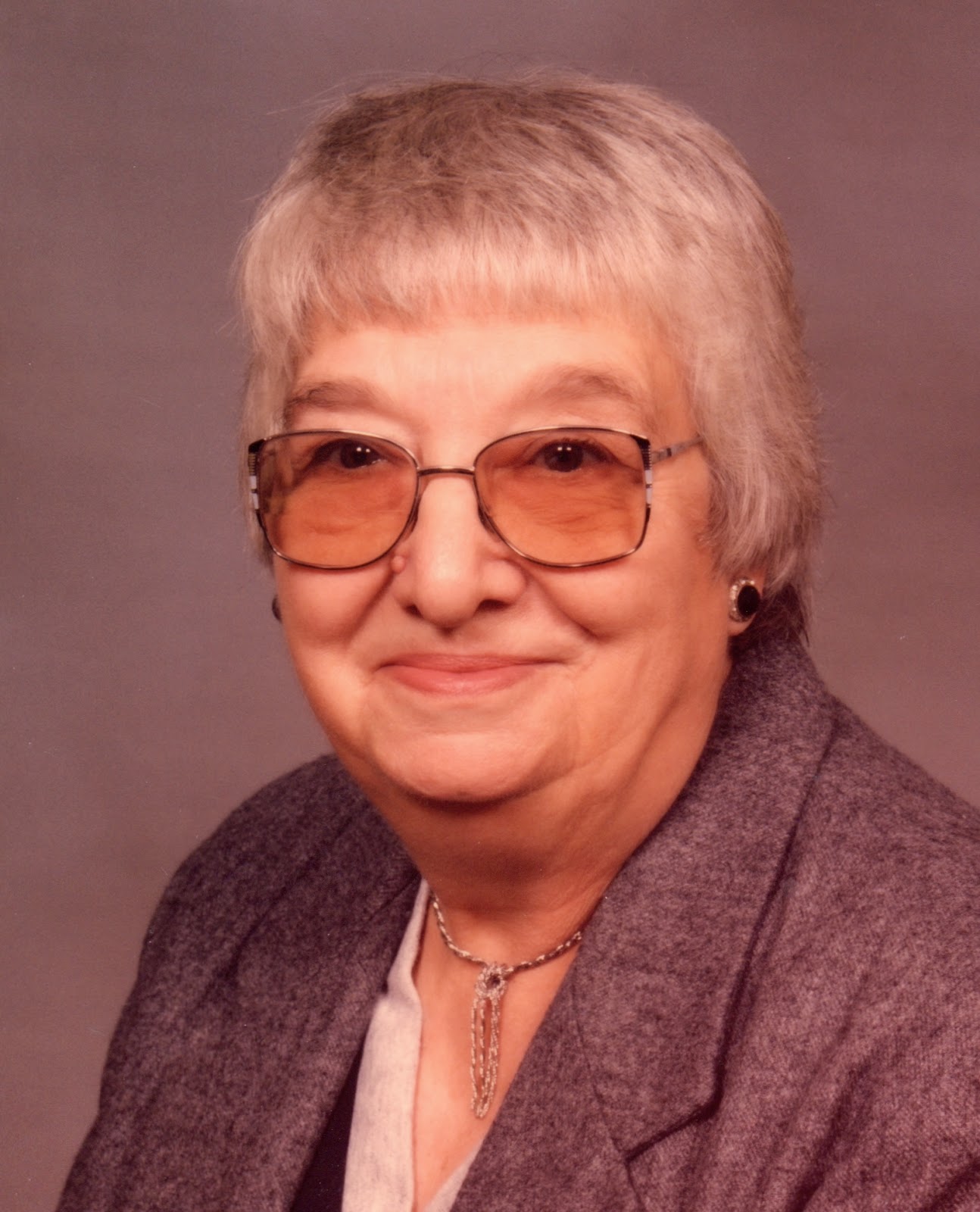 She was born November 11, 1927 near Arcanum, OH. A daughter of the late Stephen Edward & Lulu Francis (Smiley) Commons. In 1947, she married Clarence Vogler in Covington, KY, who preceded her in death in 1993.

She worked at Fram Corporation for 30.5 years, retiring January 1990. She was a member of the Ansonia United Methodist Church. She & Clarence raised a wide variety of animals, including 50 different types of birds. Dorothy was well known for her beautiful flower gardens and delicious peanut butter fudge. Her hobbies also included crocheting, sewing and various crafts. She was a jolly person with a warm smile and contagious laugh. She had a gift for making those around her feel special. She treasured time with her family.

A celebration of life will take place at Oliver Floyd Funeral Home on Wednesday, February 25, 2015 at 1:00 PM. The family will receive friends Wednesday from 12 – 1. Burial will follow in Greenville Township Memorial Gardens.

Memorial contributions can be made to State of the Heart Hospice, 1350 N. Broadway St., Greenville, Ohio 45331.