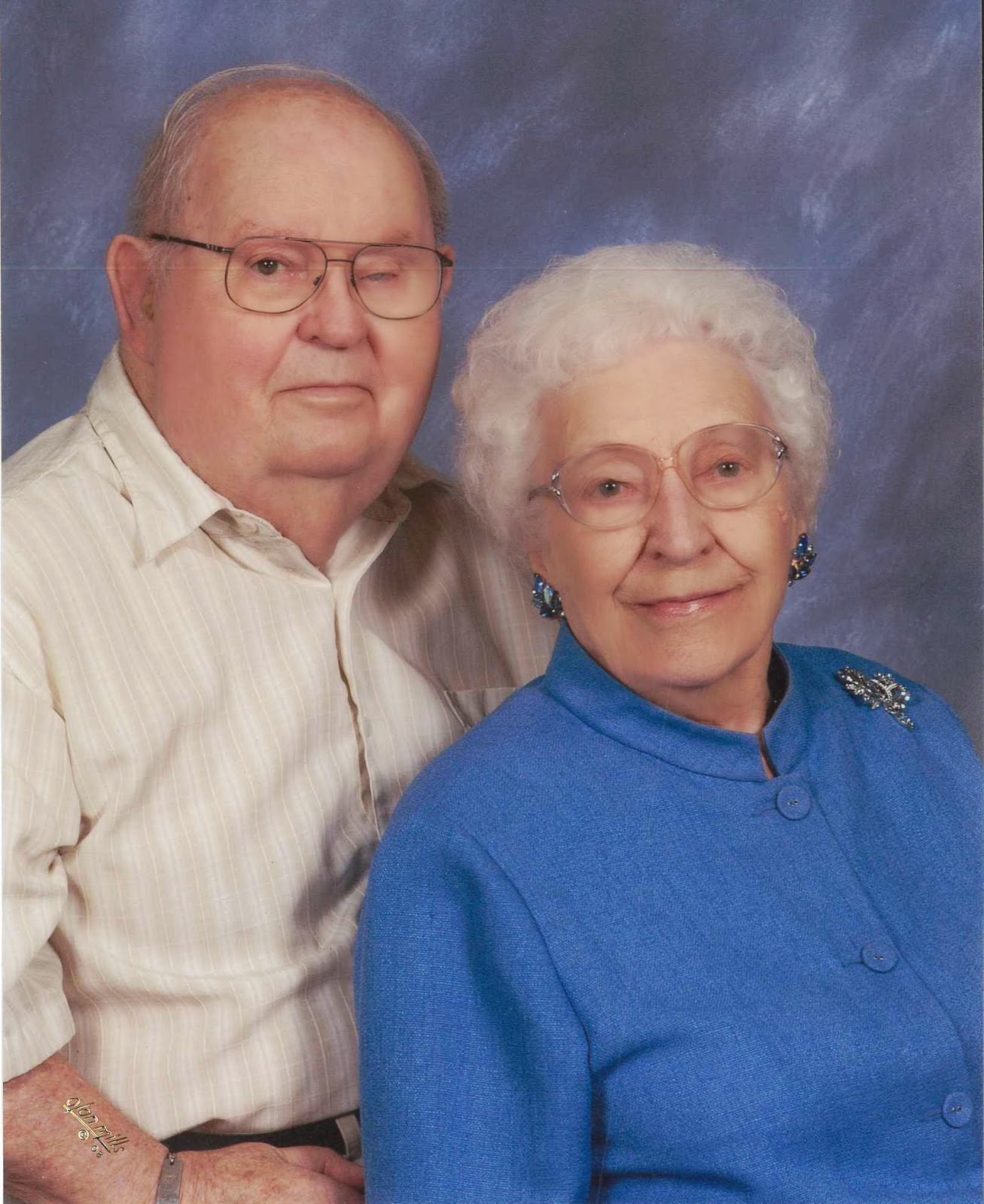 They were married on July 20, 1961 and are survived by daughter and son in law, Judy & Pete Vredenburg of Tijeras, NM; son and daughter in law, Gary & Lisa Brown of Rutherfordton, North Carolina; grandchildren, Amanda (Donnie) Parris of Lyman, South Carolina, Collin Brown of Forest City, North Carolina, Leah (Josh) Jones of Shelby, North Carolina, Mark (Rae Ann) Beyerl of Pensacola, Florida, and Kurt Beyerl of Menominee Falls, Wisconsin; 14 great grandchildren; as well as numerous nieces and nephews. The family would like to express their appreciation to Ted and Karen Nealeigh for their continued support and help throughout the years.

Both were preceded in death by their parents as well as Betty’s siblings, Denver Dohme, Herbert Dohme and Ellen Nealeigh.

Glenn was honorably discharged from the United States Air Force as a Staff Sergeant.

There will be a memorial service held on Wednesday, February 4, 2015 at 11:00 AM at Zechar Bailey Funeral Home, Greenville, Ohio, with Pastor Peter Menke officiating. Burial will follow in the Greenville Cemetery, Greenville, Ohio. Family will receive friends one hour prior to the service at the funeral home. There will be a Military Service conducted by the Greenville Veterans Honor Guard at the funeral home in honor of Glenn’s service.

It is the wishes of the family that memorial contributions be given to the St. Paul Lutheran Church or State of the Heart Hospice. Condolences for the family may be sent to www.zecharbailey.com