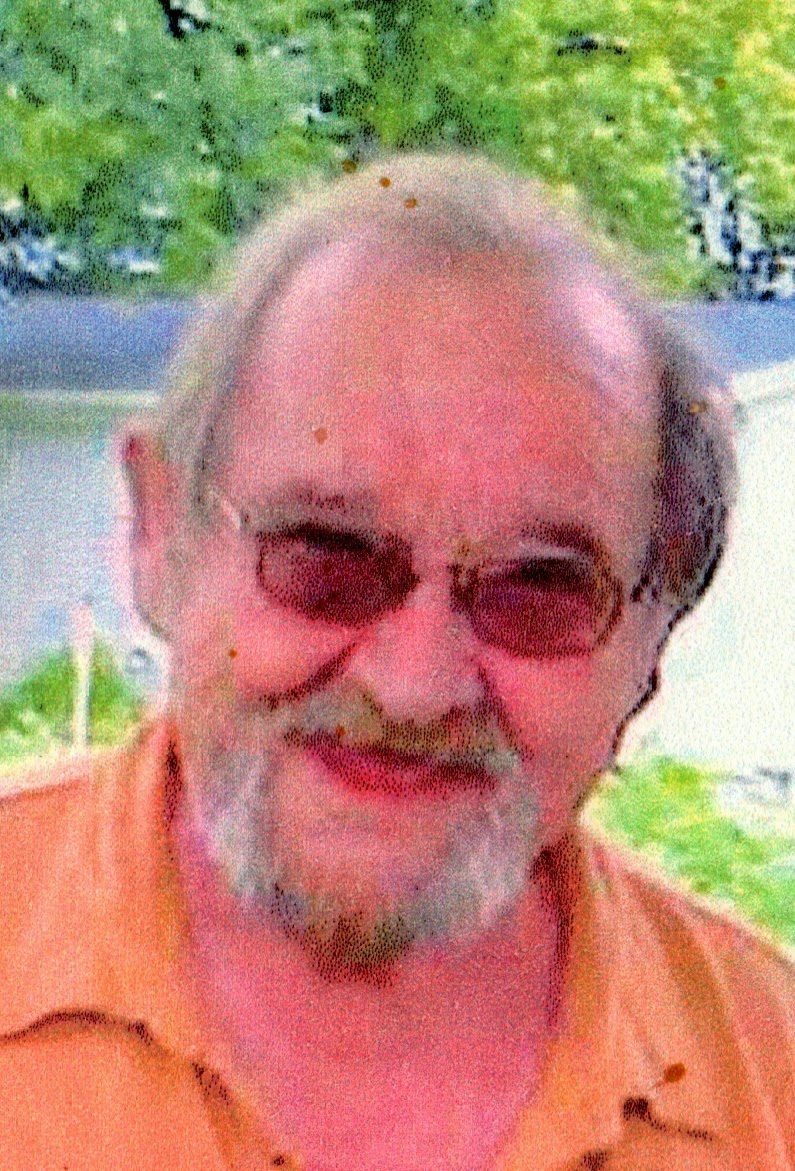 He was born November 30, 1941 near Greenville on the family farm, son of the late Glen and Eva Elizabeth (Cain) Curtis. In addition to his parents he was preceded in death by 5 brothers and sisters, Gene and Charles Curtis, Opal Koon, Treva Klipstine, and Shirley Curtis.

A retired farmer, Bob had did some auctioneering. He was a veteran of the US Marine Corps having served in Vietnam. He was a member of the Ansonia American Legion and the Chaplain for the former Ansonia VFW. He was an avid gardener.

A celebration of Bob's Life with full military honors by the Greenville Veterans Honor Guard will be held 11 a.m. Saturday, February 7 at the Oliver-Floyd Funeral Home in Greenville. Private burial will take place in the Greenville Township Memorial Gardens.

The family will receive friends at the funeral home one hour prior to the celebration of life. The family requests in lieu of flowers that memorial contributions be given to the Darke County Parks for Shawnee Prairie.